My Weekend - A Photo Blog

As Pete Doherty once said, 1001 words are worth more than a picture. Or something like that. And maybe not Pete. Anyway, to avoid a novel I add illustrations to my post. 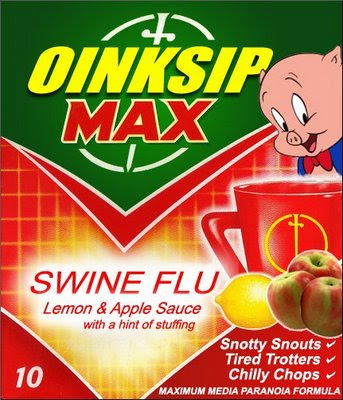 I started my weekend watching the 24 hour news channels. I'm sure it's the incessant barrage of information we now face that creates these exploding news stories. I've only just got over my fear of sherbet caused by the Anthrax scare of 2001. Well, I definitely won't be eating any of those Burger King 'Texican' burgers for a while. 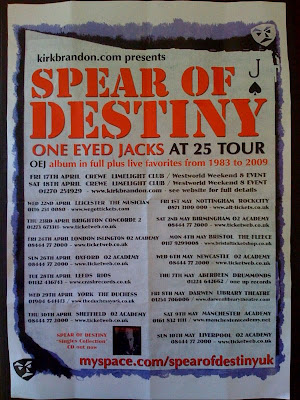 Spent most of Saturday in the big city ( Brum ), ending the day at the newly re-christened 'O2 Academy' ( they don't serve Carling there anymore for some reason ). I'm not usually a fan of resurrected bands from the past, can't see the point of a batch of fifty year olds back on the road just to collect a monthly mortgage-payer. But I never got to see Spear of Destiny in their 1982 - 1990 heyday, so thought it worth a trip. Kirk Brandon still had the voice and the enthusiasm to keep a small and middle-aged audience happy. Certainly the oldest mosh pit I've ever encountered. Good evening. 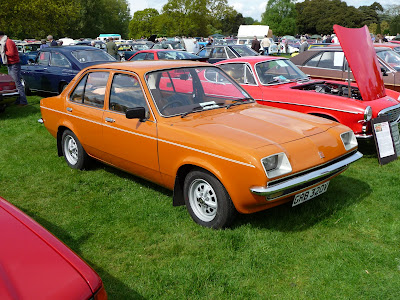 Sunday afternoon was spent at Catton Park, a ten minute drive from home, for an annual festival of transport event, £5 each entry fee ( good value ), £5 for a bag of pick n'mix sweets ( not so good value ).

Not quite sure why anyone would spend twenty years of their life polishing a Vauxhall Chevette. If anyone's interested in old cars of varying dynamic ability, I've linked to my photos taken yesterday here. 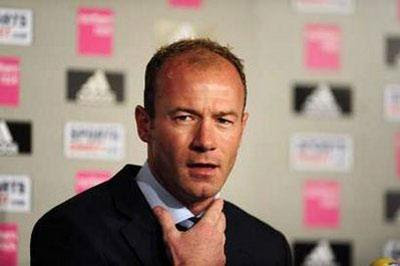 I'm not convinced that Alan Shearer's got what it takes to be a top manager. When asked about Joey Barton's red card, Shearer responded that it was a fair decision and that Joey had let down the club, blah, blah, blah...

Would a top manager give this answer?

Sir Alex - ' I thought the referee bottled it. He was obviously pressurised by the Anfield crowd'

Rafa Benitez - 'Sir Alex is obviously feeling the pressure, he should concentrate on his own player's conduct'.

Arsene Wenger - 'you all know exactly what Arsene would say'.

Neil Warnock - 'terrible refereeing decision, I thought it was a superb challenge'. 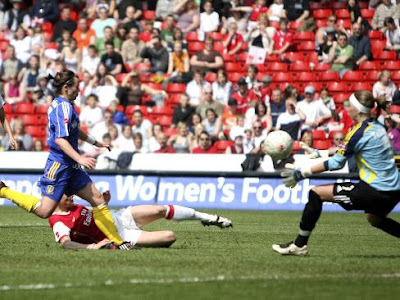 Watched the Women's FA Cup Final earlier. The Arsenal side had the most blondes seen in a team since the 1942 German squad.

Thought the quality was poorer than the last couple of years. I have only come across two female players in this country worthy of watching - Kelly Smith and Julie Fleeting - and the Gunners missed them badly. Smith's gone to the USA to play, and Fleeting is currently pregnant. There's a problem Sir Alex has never had to deal with. 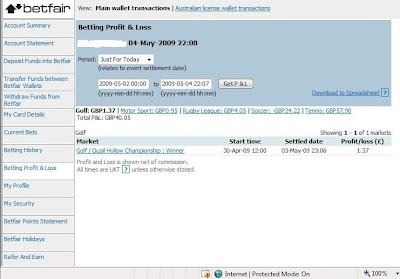 Obviously haven't spent much time on Betfair this weekend. Happy to have achieved a modest green, although not for the first time tennis has subsidised losses on other sports.

I'm struggling a little for enthusiasm at the moment. I'm trying to combine small stake betting with a disciplined bank-protecting strategy. I know it's the right way to go as I attempt to build up to a larger bank, but it is frustrating letting opportunities pass by. Would have loved to have thrown my bank on Man Utd and Liverpool this weekend, and twice in the last week I made a couple of pounds on Carla Suarez Navarro when it could have been a couple of hundred. I'll hang in there throughout May, and then hopefully I should have a substantial enough bank to get more enjoyment from my betting. 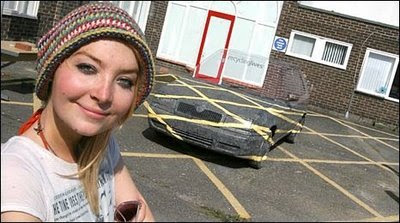 And finally, spent a little time this evening in the Bloggersphere, and came across this piccy. Impressive, eh?

The art student involved had a great idea, the bottle to ask a scrapyard for a free car, and the painting skills to pull it off.