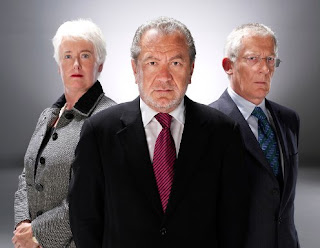 A quiet evening yesterday, most live sport having finished by the time I arrived home.

I still had time to have a red day, backing Arevane Rezai at one set up in Miami. She subsequently went all the way to 3 match points at 6-4, 5-4, 40-0 before capitulating woefully against Anastasia Pavlyuchenkova. My only solace was the knowledge that my loss was due simply to my sometimes lackadaisical approach to low stakes betting. I left the bet open way past a point where I could have greened up, and even went to make a cup of tea at 3 match points, only coming back as Rezai was struggling to hold her next service game. This wouldn't have happened if I was betting seriously, but I have to cut out these beginner's errors if I wish to make any profit, whatever my bank balance.

So at day 20 of my challenge, I have made £238, £14 behind target. I don't fancy my chances of regaining any ground in the next two evenings, but I'll have a good shot at it over the weekend.

I watched the series opener of 'The Apprentice'. I've never followed it closely before, but there had been plenty of promotion in the previous few days. I didn't see much positive in any of the candidates, I suppose this will come across as the series progresses. But why do the participants all need to talk over other people's conversation? Is it that difficult to let someone finish a sentence before having your say? It was bad enough that they constantly interrupted each other, but they wouldn't even let Sir Alan talk.

I've generally found it more useful to listen as well as speak.
Posted by Rob The Builder. at 13:26