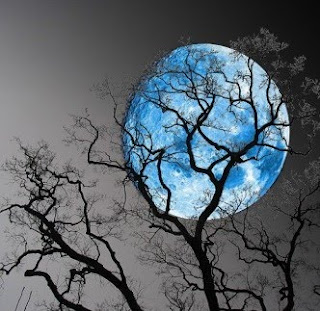 So to the latest in what is becoming a series of increasingly occasional blog updates.

Whilst I still have a regularly used laptop, more time seems to be spent on work matters of late rather than Betfair. I noticed last night whilst watching the Inter/Tottenham game, with laptop on lap, that I had seven windows open. Betfair, BBC Sport and five work-related sheets. Not the environment for concentrated betting. I was happy to end the evening with a £25 gain thanks to a lay of Spurs, although Mrs B’s input had ensured that I only viewed the first half, giving way to an hour of Lord Sugar’s latest motley crew of high-ego, low-common sense ‘high flyers’. The ‘Apprentice’ intro suggests that these contestants are some of Britain’s best young business talents. Not likely. The producers have simply found a batch of cocky sods who they know will make twats of themselves on national TV without any awareness of their own failings. It’s all about the ratings.

Anyway, back to Betfair business. My October so far has a similar feel to September ( disappointing ) rather than August (progressive ). This may also have influenced my reduced hours. There has always been a straight correlation between my enthusiasm for spending time on Betfair and my P&L position. I suppose this is better than the opposing correlation ( the road to ruin ). The £1,000 bank I felt comfortable with is being eroded by six weeks of small losses, and a cheeky withdrawal to cover some unforeseen expenses. So the benefits ( monetary and psychological ) of August’s successes have begun to slowly unravel.

I ditched my greyhound system, not because of it was proven to lose, but rather that it opened me up to the temptation to chase losses. Two moments of mental failure have cost me all of the profit made, and as I spent most of the first half of this year feeling utterly frustrated, any system which risks putting me back in that frame of mind is not worth continuing. The horse racing ‘system’ has developed into a way of spotting certain signals in the market, and looks like it is worth continuing with. Beyond that, my Betfair time is spent with the evening football.

My aims – well, just protect that bank. Small gains can soon add up to a worthwhile sum, without too much effort. Just as easily, those small profits can disappear in one frustrated chase. Nothing I haven’t written before, and probably will write again.
Posted by Rob The Builder. at 10:15